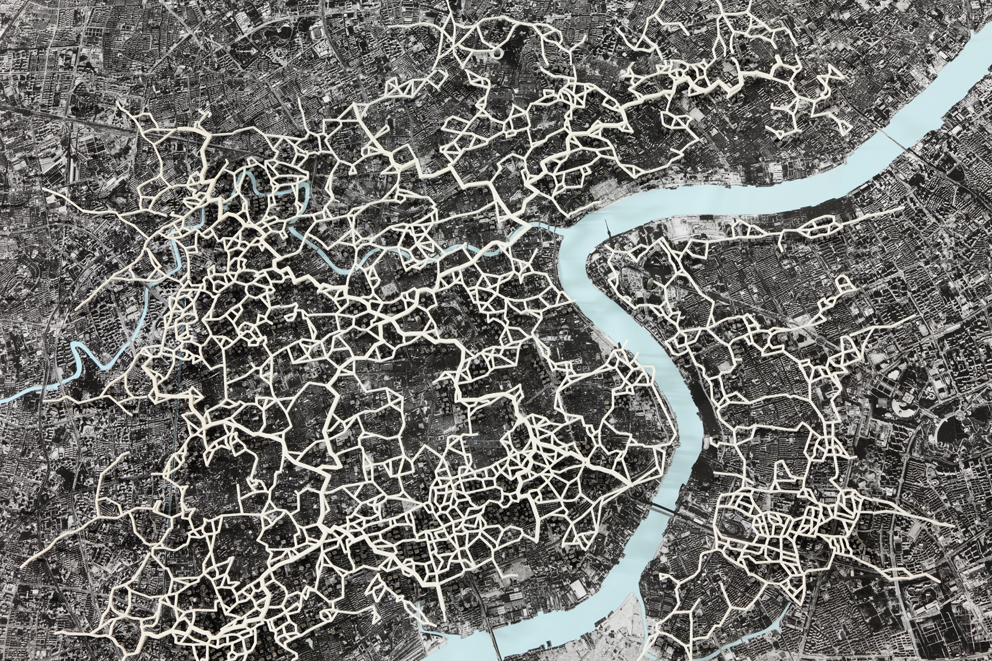 In 2009, the population of Shanghai is increased to 24.50 million, including the 6.50 million of migrant workers. The city today has a rare situation that can not be seen in any other countries. Their population is raised by the pace of 3 billion every year, expecting to reach 50.00 million by the government's rural reformation policy, causing to create an aging society and an extreme cleavage in society between the rich and the poor and yet their building construction is still ongoing and is growing rapidly.

The urban renewal planning has been launched as the city, after the olympic 2008, will hold an expo in 2010, but will it really change the life, or the appeal, of the city substantially? It might establish a clean city equipped with functions like subway and all, but it might as well encounter some of the problems in the city planning where they might see new towns becoming ghost towns, urban sprawl, the development of two-dimentsonal city and thus a loss in the city's appeal. 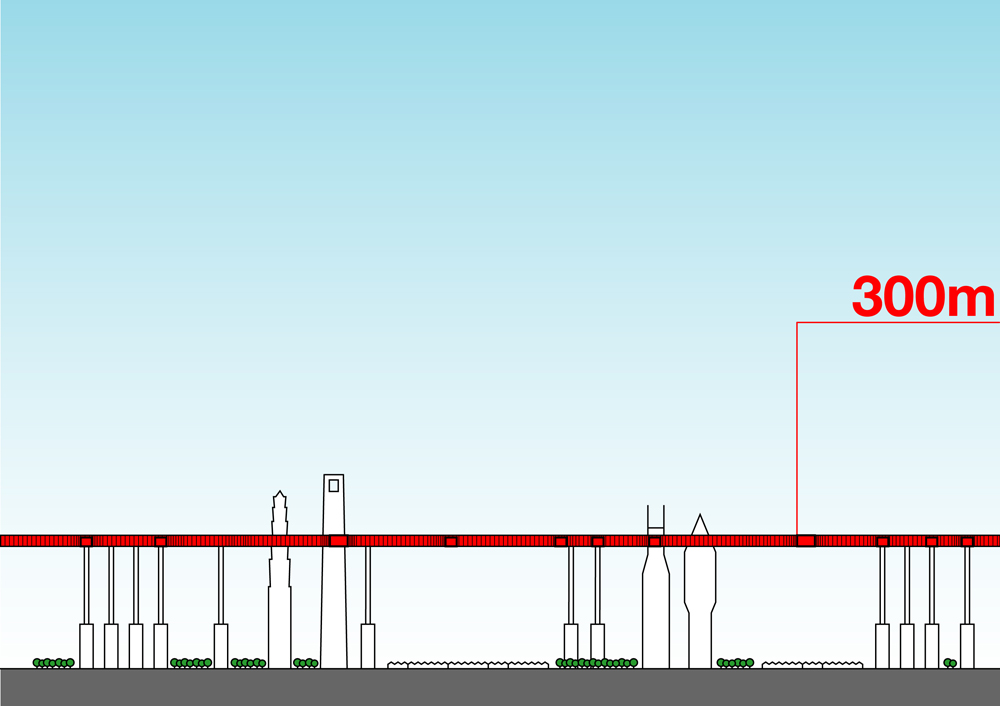 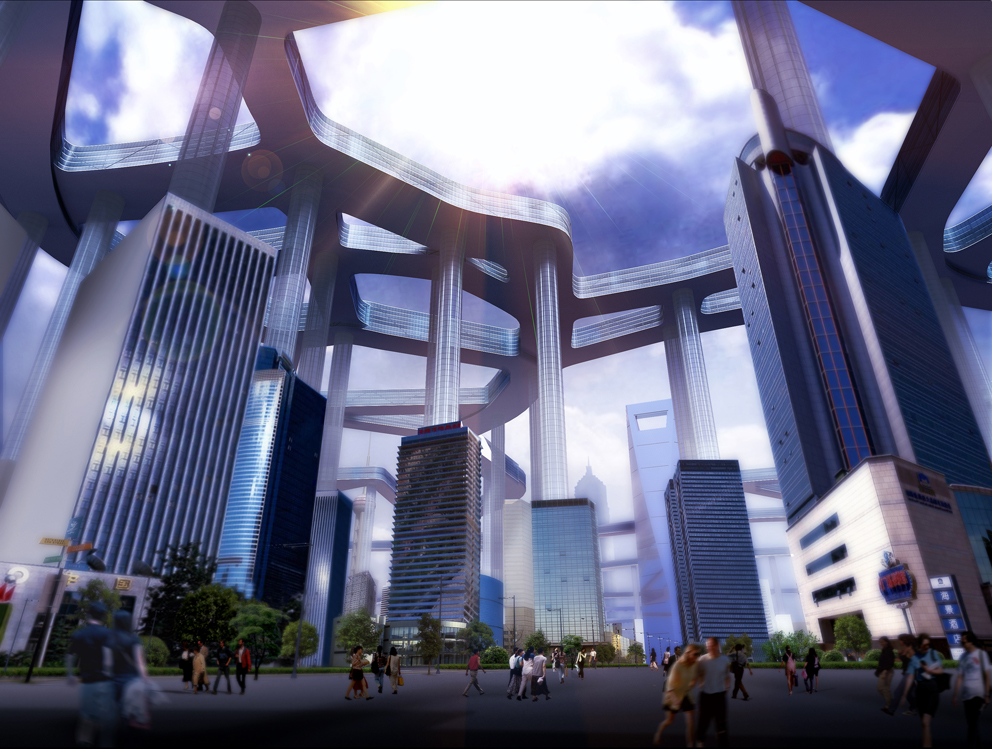 ■Shanghai, 2035
There is a necessity to picture the next Shanghai. The necessity is not defined by the urban renewal where they put the priority in the road planning and such, but it is defined by the enhancement of the city's appeal and the improvement of life itself in future. After the Shanghi expo in 2010, we will try to picture the city of refreshed history, economy, appeal and life, aiming to the year 2035 where the alternation of generations will happen.

■Three-demensional network
I have planned a solid network which may refresh the city while taking the appeal and the life of Shanghi into consideration. Featuring an "air" city and the ground city that will prevent the loss of green and the land, the network will promote the correlation between the life in the air level and the grand level.
Making the most of the tall buildings and extending the verticality and the availability of publicized facilities to 300m up in the air, I will create new city layers. While preserving the current buildings and historical buildings, The new city layers will function not only as the infrastructure of the air level and the ground level, but also the high quality network refined by the object and the operation of the city.

■Function and Transportation
The new "air" city layers will construct the correlation with the ground level while they feature all kinds of facilities including the government related ones, adopting the distinct characteristic of the verticality and availability of the new city.
The cars will not be applied the main network of the air level, but public transportation, bicycles and walking will be instead. This very much differs from the road plan in the ground level; therefore, the multiplier effect between the air and the ground levels of the city is expected.
While publicizing and transporting the verticality of the buildings, the core building that connects the air level and the ground level will be build. An extensive parking will be build in the underground of the building. 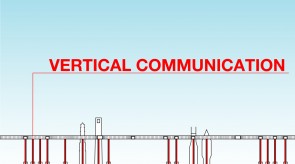 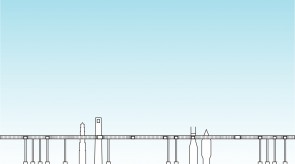 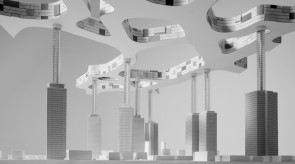 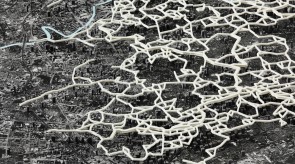 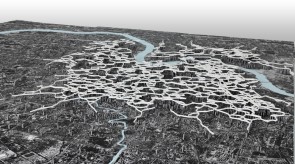 ■Expansion
While experiencing the enlargement of the Shanghai city, I will try to expand the air level of the city.